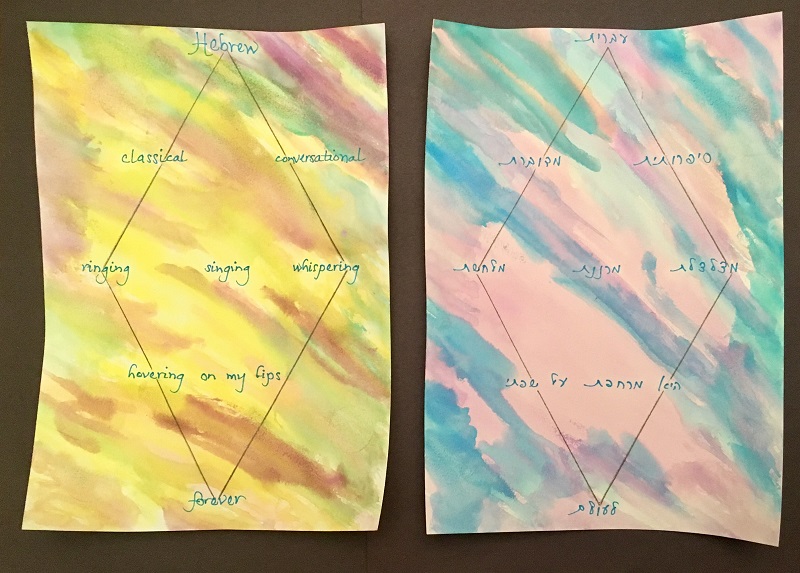 “If poets ruled the planet, we’d still be living in caves, and we wouldn’t care about anything except writing.” —Janet R. Kirchheimer This was just one quotable line from Janet’s response to an email I sent to her, in which I confessed that I’d been writing poetry to procrastinate grading papers and answering emails. Janet, … Read more 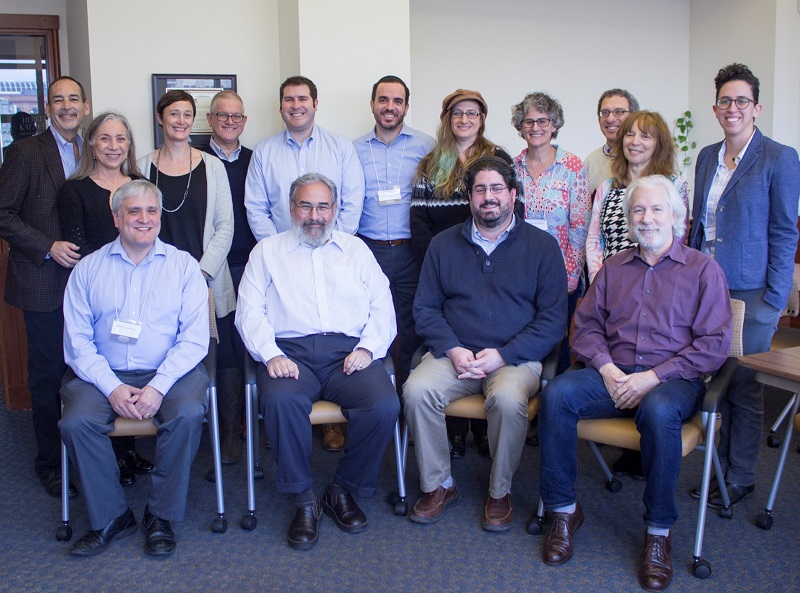 My recent post on the Rabbis Without Borders blog is a reflection about beginning my tenure as a Rabbi Samuel T. Lachs fellow: This week I’m going back in time to my college days by taking a leap forward to become a student again in Philadelphia. Less than a month after celebrating the 25th anniversary … Read more